Vote For Us!
Campaign For Us!
Who voted for BFB Painting 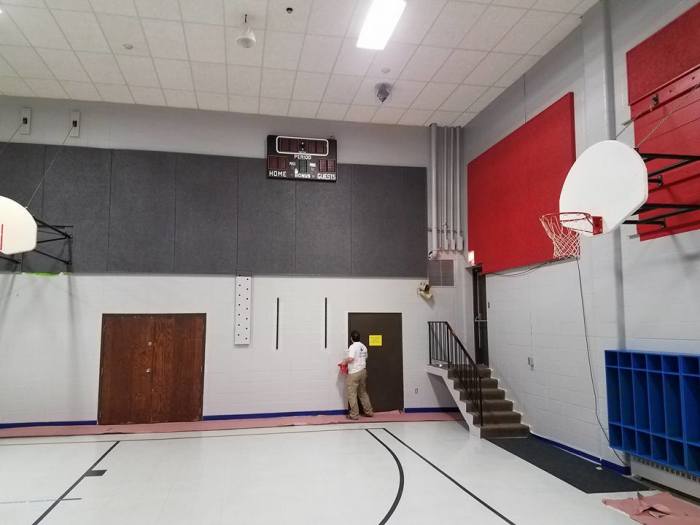 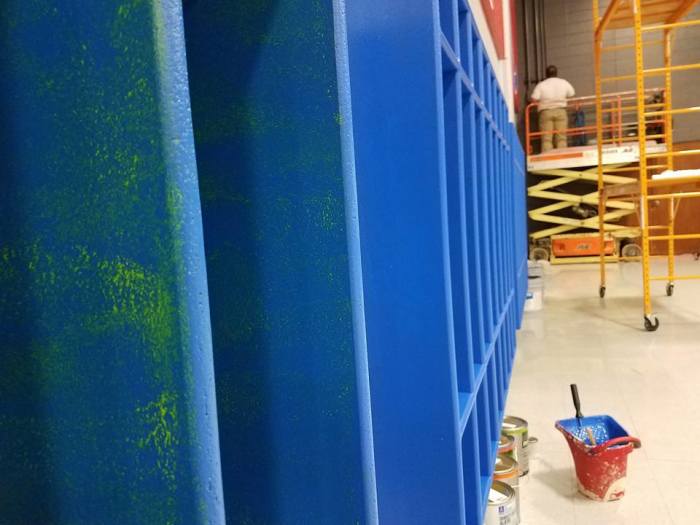 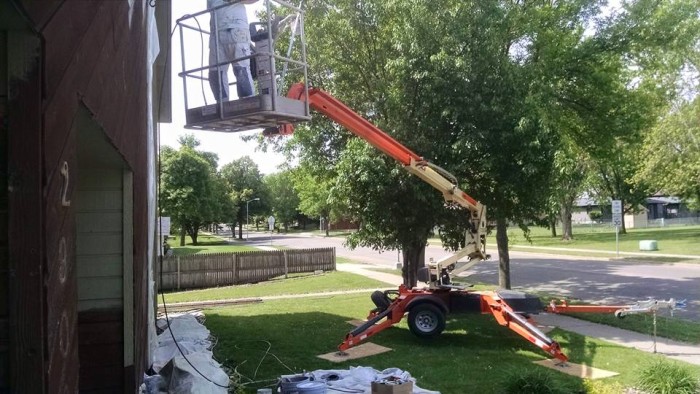 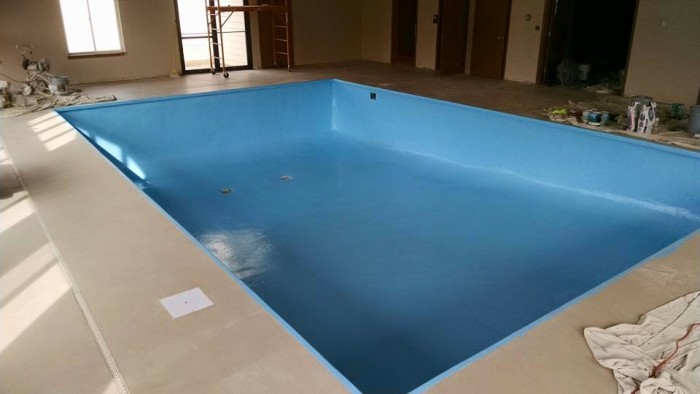 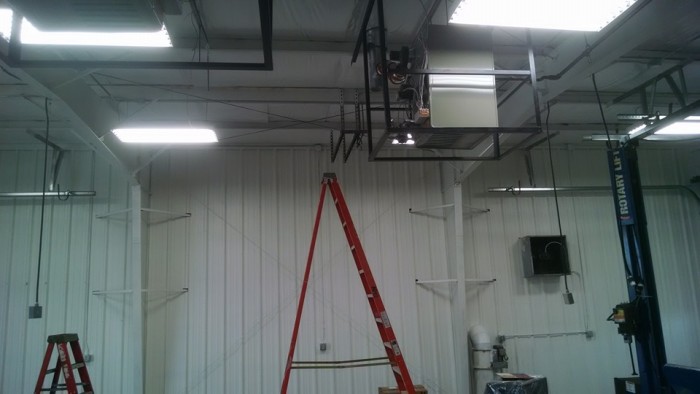 BFB Painting was founded by Bryon Bogenrief in the twin cities about 30 years ago. BFB Painting has had many employees over the years including Bryon’s daughters, his son Ben, and son-in-law Dan Nichols.

In October of 2011 BFB expanded and Dan relocated to Sioux Falls, SD where a 2nd branch of BFB Painting was created.  Bryon and his son are still operating the original twin cities branch while Dan and his team are also in operation in Sioux Falls. They are now each able to serve their own metro area with reliable service and professional results.