Vote For Us!
Campaign For Us!
Who voted for Vishnu Bunny Tattoo & Piercing 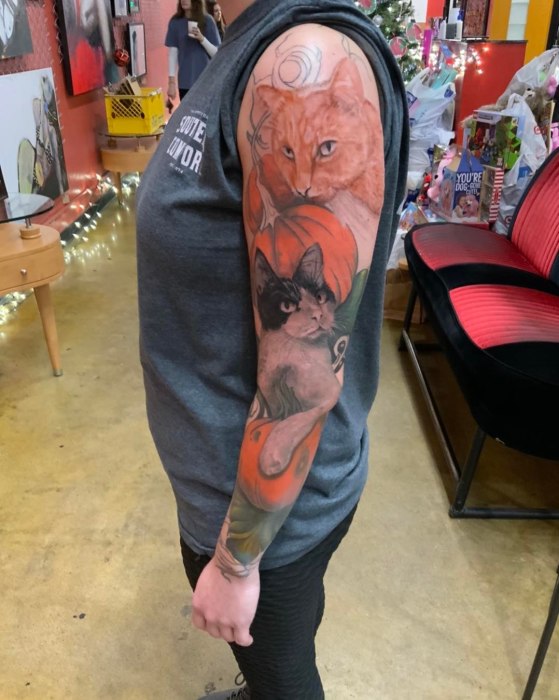 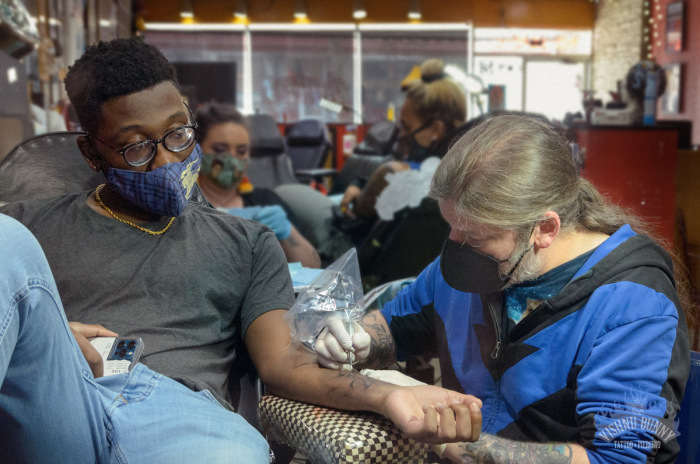 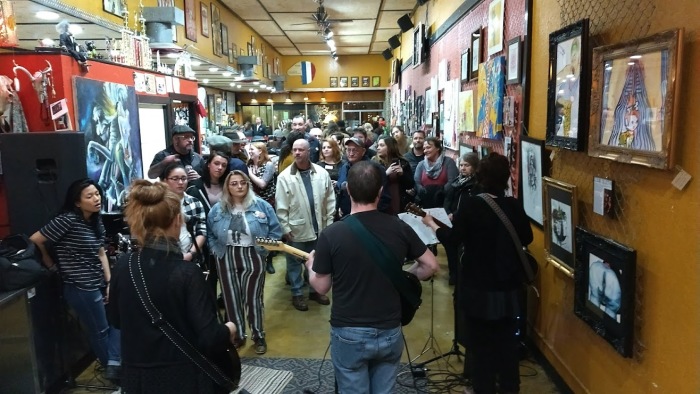 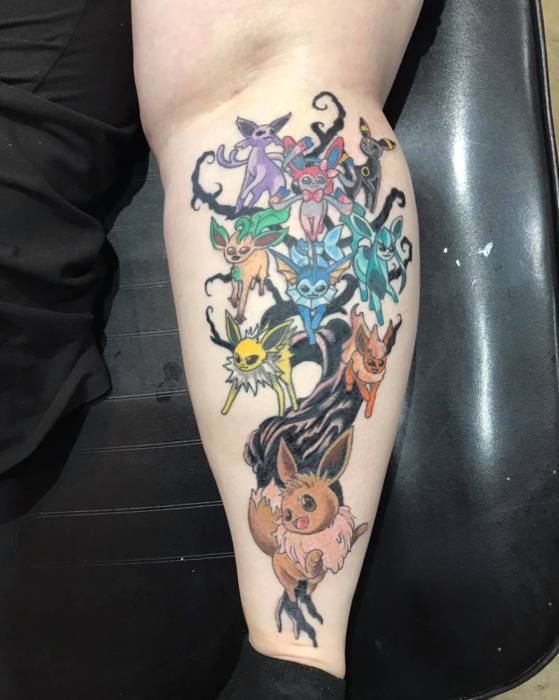 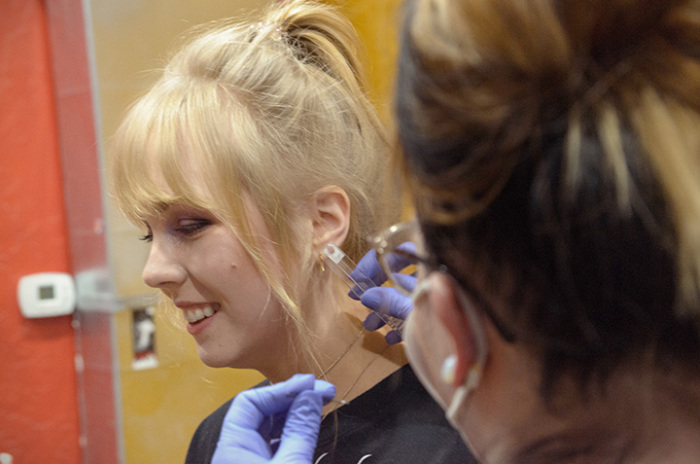 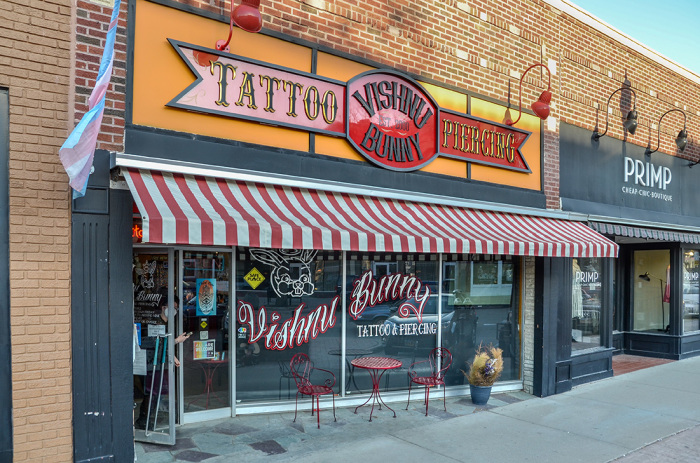 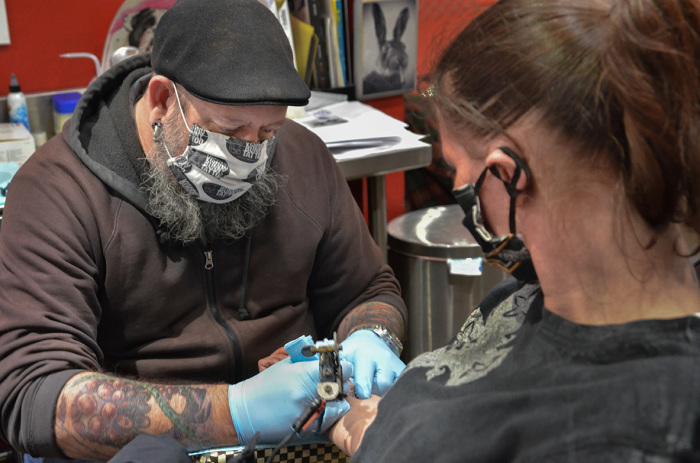 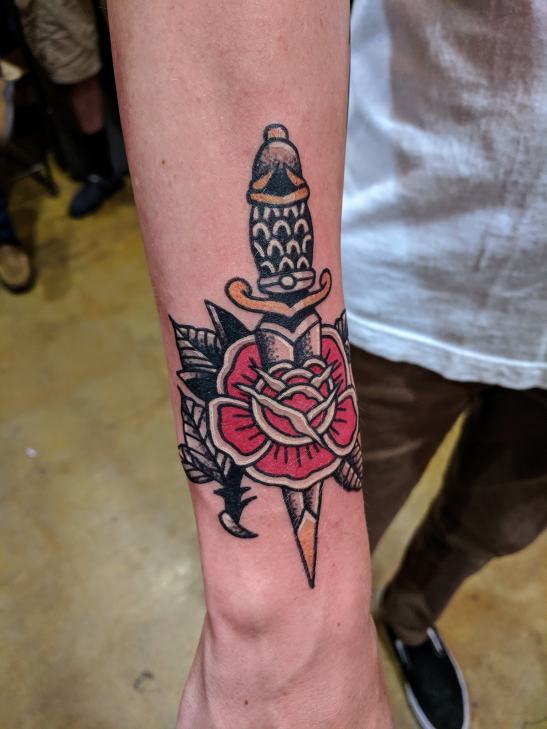 We are a professional tattoo & piercings shop located on historic Phillips Ave. in downtown Sioux Falls.

Jeff Mann has owned and operated Vishnu Bunny Tattoo since 2000 when he moved from Denver, Colorado and entered into a partnership with several old friends. Within two years, those partners moved on, leaving Jeff the sole proprietor since 2002.

It all began in the late summer of ‘93 during a Blues gig in South Dakota. After receiving his first tattoo, Jeff instantly knew that he was ready for a new path in his career. He immediately returned to Denver in search of an apprenticeship and within six months, in the spring of ‘94, he began learning to tattoo under the tutelage of Chris McKevitt at Maxtats tattoo. McKevitt, a former illustrator, shared his art knowledge and emphasized a strict regiment of clean linework and a solid foundation in gray shading.

Three years later in the summer of ‘97, Jeff left Maxtats and ventured out to pick up knowledge and new techniques working at several other Denver area tattoo shops. He spent 1998-2000 traveling and participating in a number of conventions around the country learning much along the way. Jeff has always maintained the practice of surrounding himself with talent, preferring to work with his equals and superiors to encourage an environment of artistic growth among the people in his establishment.

This is the environment that you will find when you come through the door. Without exception, our artists and piercing professionals are at the top of their game and always striving to be ever better. VB Tattoo specializes in all types of tattoo art including traditional, oriental/Japanese, realism/portraiture, watercolor and tribal tattooing. We have a talented, artistic staff willing to create from scratch or help develop your concept. We also offer a wide variety of piercings and body jewelry plus scarification modification. We are the only place in the state of South Dakota where you can find Implant Grade Titanium Jewelry plus we have our own line of gold body jewelry.

We at Vishnu feel strongly about social outreach and strive every day to make the world a slightly better place by supporting causes near to our hearts. Our policy is always be kind to everyone, except Nazis. We don’t like Nazis.

Stop by every First Friday for new local art and live music in our Third Eye Gallery! Located in the middle of downtown at 202 S. Phillips Ave, Sioux Falls, South Dakota 57104. There is limited parking in front of the tattoo shop and a parking ramp located directly behind the shop as well. 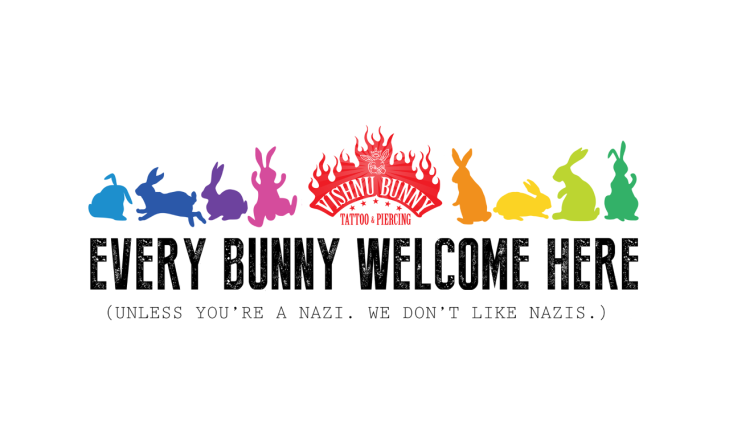