Vote For Us!
Campaign For Us!
Who voted for Dan's Drugstore 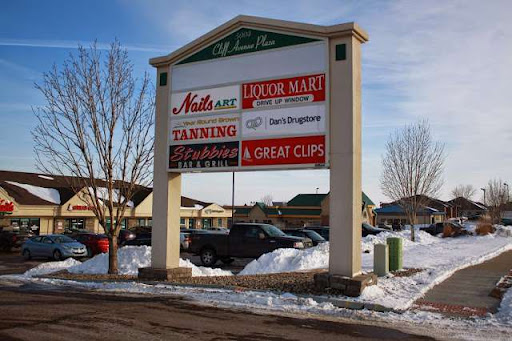 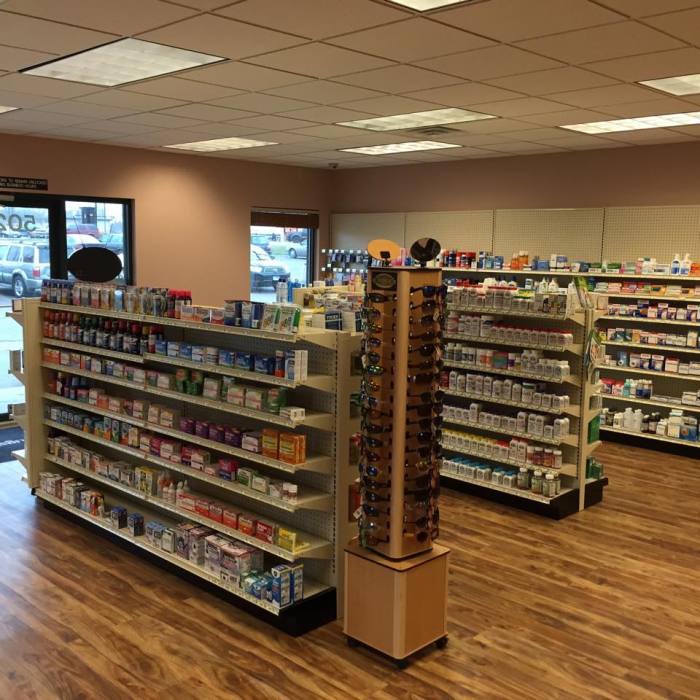 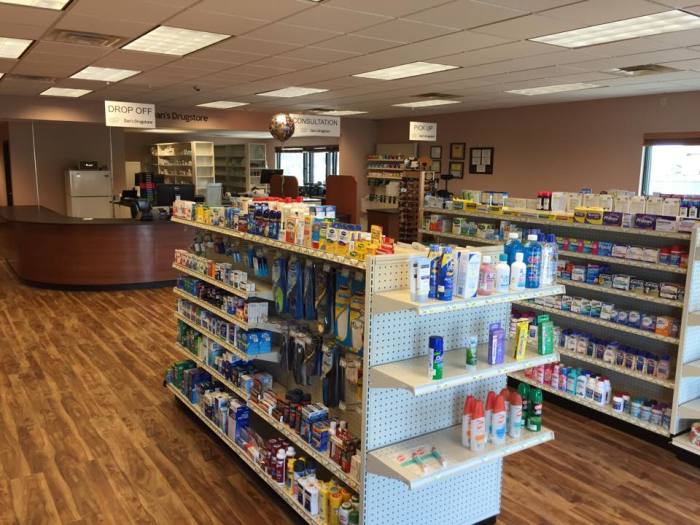 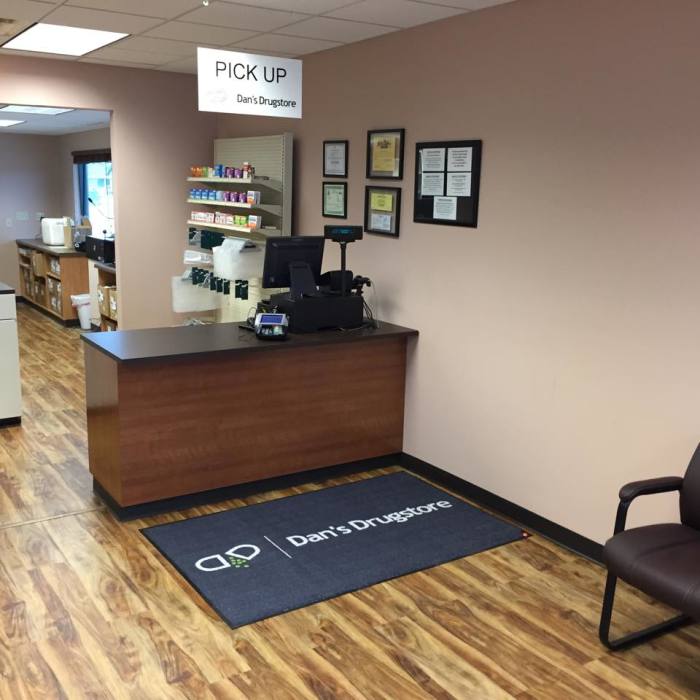 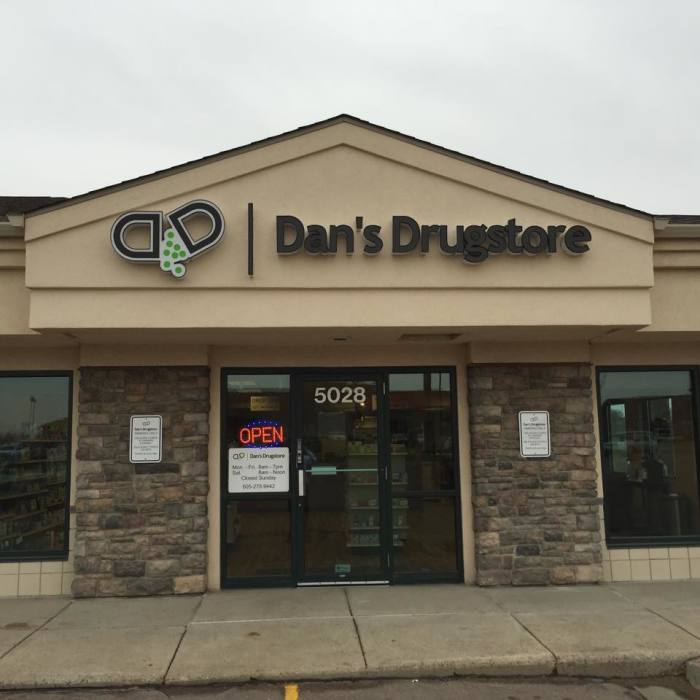 Thank you for voting Dan's Drugstore the Local Best in Pharmacies for 2021-2022.

After months of preparation, planning, and dedication, Dan's Drugstore opened on March 23rd 2015. I would like to thank my customers for their continued support. I am here because of you. With over 20 years of community pharmacy experience, I will continue to provide sound, trusted pharmacy advice to patients in the Sioux Falls, Harrisburg, and surrounding areas. Growing up on a farm near LaBolt SD, I learned early on the values of integrity and hard work. Upon graduating Grant-Deuel High School in 1999, I attended the University of Sioux Falls, majoring in Chemistry and Biology. During this time, I began my pharmacy journey by working part-time as a pharmacy technician.

Time moved forward and after 14 years, two Bachelor's degrees, and a Doctorate in Pharmacy from South Dakota State University in 2008, I began the adventure of owning my own business and serving pharmacy patients in the Sioux Falls, Harrisburg, and surrounding areas. I would like to thank my family, friends, and customers, whom have supported me since Dan's Drugstore opened on March 23rd 2015. Thank you for your loyalty. I will never forget the support I received and I could not have opened my business without you. 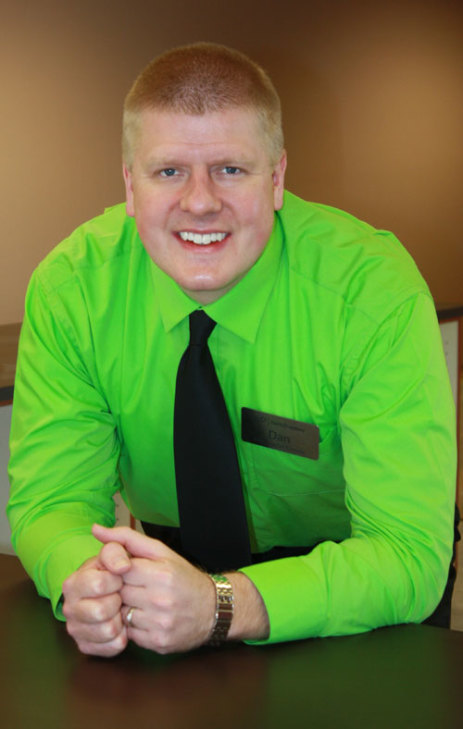